Recently, it was announced that Acciona/Ghella Joint Venture is the preferred design-build proponent for the Broadway Subway Project. The Broadway Subway Project is a 5.7-kilometre extension of the Millennium Line, from VCC-Clark Station to Broadway and Arbutus, including 6 new stations. It will provide SkyTrain service along a stretch of Broadway Street recognized as B.C.’s second- largest job centre that includes both regional health services and an emerging innovation and research hub in addition to growing residential communities. Once opened, the commute from VCC-Clark Station to Arbutus Station will take about 11 minutes, saving the average transit commuter almost 30 minutes a day, while also relieving traffic congestion along Broadway.

Urban Systems was a member of this team through the bid phase and is on board to continue providing design, permitting and construction services for all the new and relocated utilities through the delivery contract. Jayson Vadasz, Urban’s lead for the project shared that “we saw the transformational impact the Canada line had on the Cambie corridor, and this has all the potential—if not more—to be transformational for Broadway. This is the middle piece that will eventually see this line extended to UBC; while building our relationship with Acciona and others in the process , we see this as an opportunity to elevate our profile and open the possibilities to contribute on future Skytrain projects within Vancouver and beyond.” 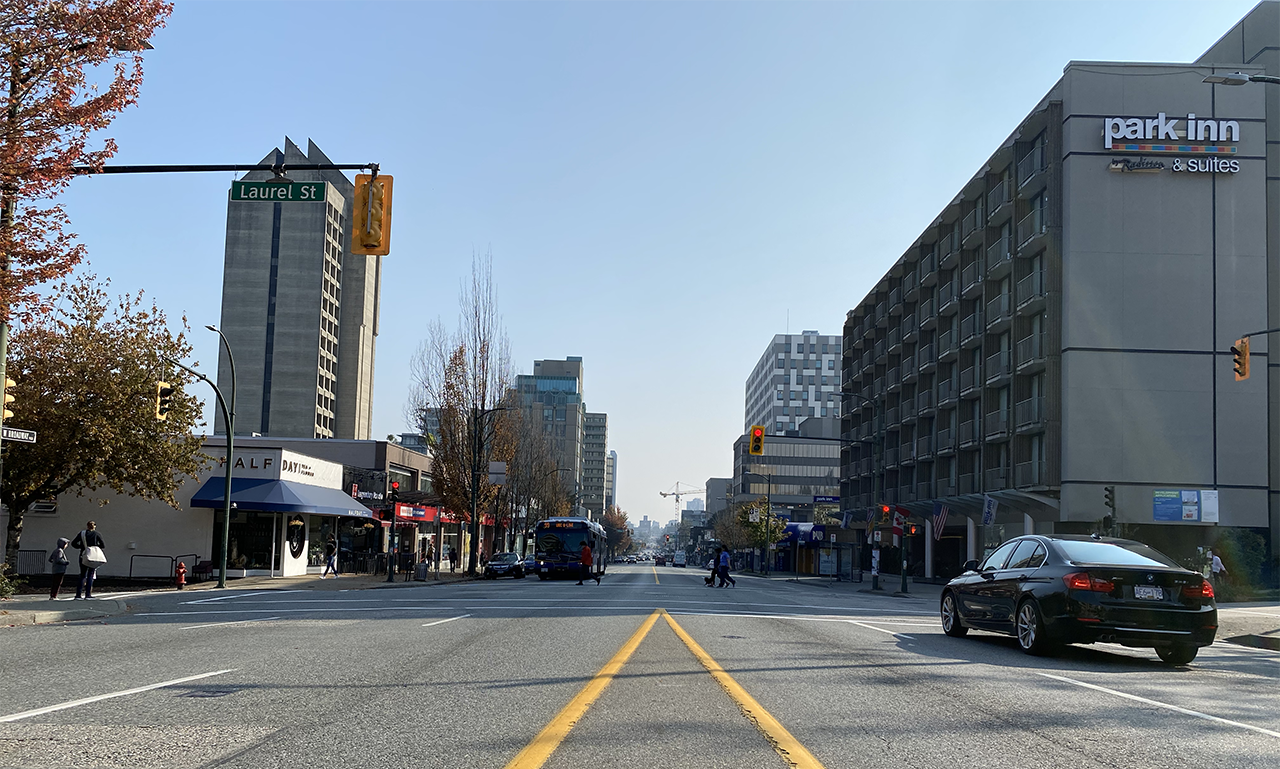 Construction is scheduled to start later in 2020, with the line going into service in 2025. This extended line will bring more opportunity than just a quicker commute. The project will be delivered under the Province’s Community Benefits Agreement, which will increase training and apprenticeship opportunities and prioritize hiring locals, Indigenous peoples, women, people with diverse abilities and other traditionally under-represented groups.

For Urban Systems, the Broadway Subway Project represents more than just an opportunity to work on a mega project. “The NE False Creek project we worked on previously will have quite the impact on the changing face and community for the City of Vancouver, as will this subway line,” explained Jayson, “additionally, Urban is a part of a design build team for the new St. Paul’s Hospital that, if we are awarded, will be going forward this fall, which would be another important community amenity for the Vancouver landscape that we would be associated with. All of these things are spring boarding off each other, and we are really raising our profile in front of the city.”

“At the end of the day, Urban’s role in the project is moving pipes around. The public does not see or think much about the stuff we are doing. The impact and importance of this project to Urban is not in the complexity of the utility infrastructure we are building to accommodate the subway, but is about having a hand in the positive impact and legacy this major transportation project will have on our community.”

Visit the Broadway Subway Project site for more information including an overview of the project, construction information, and to register for the project e-newsletter.